Every now and then, I work on a project that doesn’t involve any electronics. A recent trip to the German Ore Mountains (“Erzgebirge”) inspired me to make a Christmas pyramid myself:

I noticed that laser cutters have replaced a lot of the coping saw work done to produce the typical Ore Mountains Christmas pyramids and Schwibbogen, to the disappointment of some of the older generation of traditionalists.

For me, however, this was great because there is Formulor which provides an accessible laser cutting service with tons of materials to choose from. (I have used them in the past.)

While still in Seiffen, I bought some parts which I wouldn’t be able to laser cut (and which would’ve taken forever to carve/build myself): 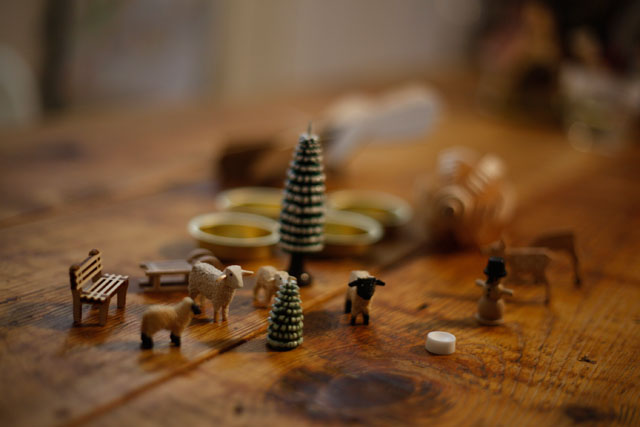 I then spent some hours with Illustrator to design the different layers that would be laser cut:

The idea was that I would be able to simply put the different parts together using little plugs like this (although I would use glue, too, to improve stability):

I had some doubts whether they were going to fit but in the end, it worked out ok. As you can see in the following picture, the laser leaves a gap of about 0.5mm so the design could be improved somewhat in the future.

In addition to cutting the plywood, you can also engrave it. There are three different strengths and I chose “Heavy Vector” which looks like this on Formulor’s website:

Unfortunately, it does not look as “heavy” in real life. The cut is fairly deep but also very thin so it can be a bit difficult to see from afar: 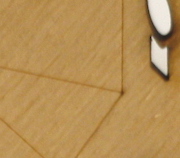 I had expected longer delivery times but Formulor was very fast: I uploaded my files on a Sunday and the parts arrived the following Wednesday: 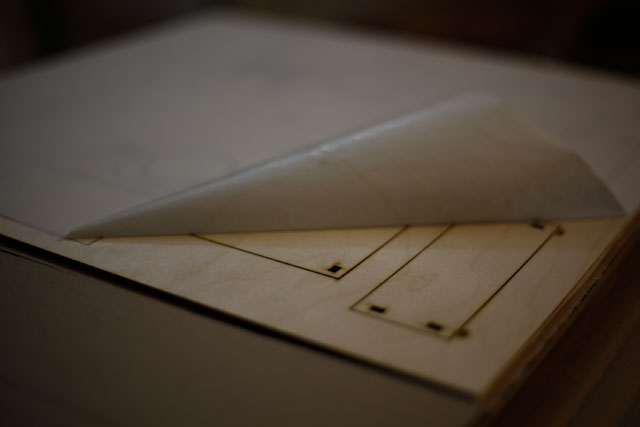 I first needed to paint a few parts: 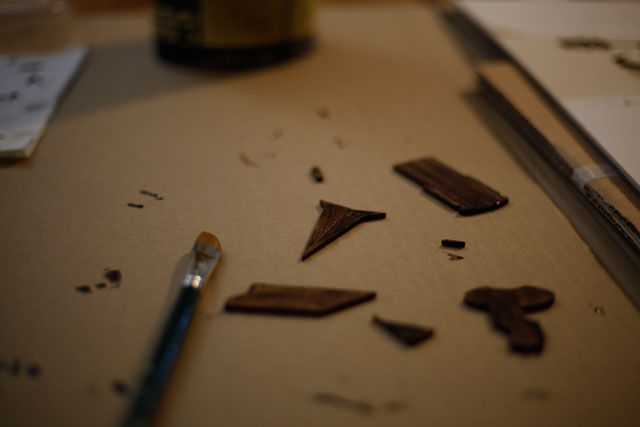 Then glue them onto the other parts: 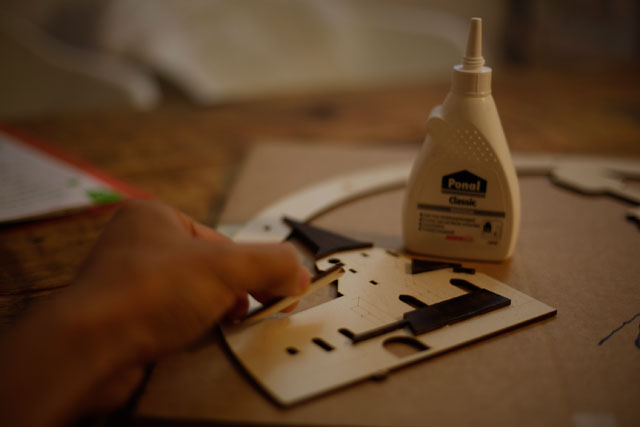 And finally assemble them all into the pyramid: 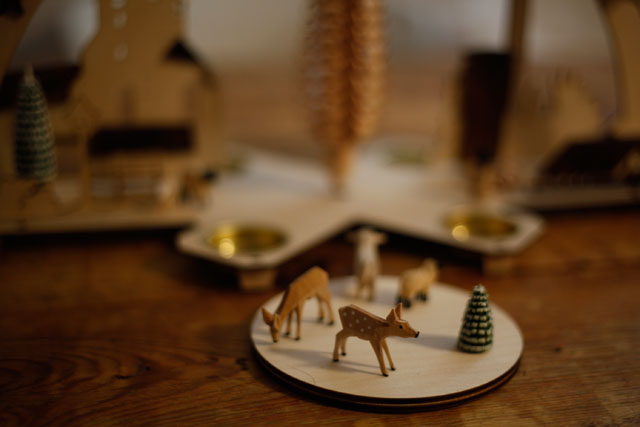 I was quite pleased with the final result:

All in all, this was not a cheap project. Laser cutting the parts cost me about 120 EUR and the other parts were about 60 EUR. (The small animals can cost up to 5 EUR a piece.) I’m happy with how it turned out, however, because it only required one attempt at laser cutting everything, which I wasn’t sure was going to be enough. And this pyramid is unique. So yes, it was worth it.