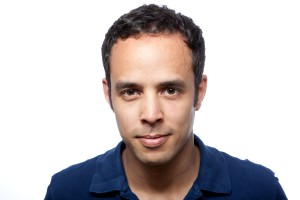 My name is Oliver (Xing, Web, Facebook, GitHub) and I live in Berlin, Germany. I have a MSc Computer Science from Simon Fraser University in Canada and I’ve been working in the IT industry for close to 20 years.

I spent about 10 years in the airline industry, with a two-year break to be a full-time touring musician signed to Sony, and started a company in 2010 which is profitable and growing. Technically, I enjoy Golang and d3.js but I’ve been programming in and using technology such as C/C++, Java, PHP, Python, Clojure, PostgreSQL, mongoDB, MySQL, Oracle, and much more. I have a track record of building systems which have stood the test of time — many of which are still running today after many years.